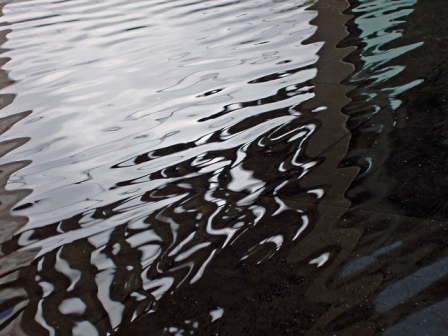 Happiness is the light shining on the water. The water is cold and dark and deep. (William Keepers Maxwell, Jr.)

Happiness – however we define it – is something we generally agree we’re seeking. But it seems elusive. In fact, it’s the pursuit of happiness, rather than happiness itself, that is the third thing on the familiar list – after life and liberty. In my ongoing contemplation of the role and function of writing – what it intends, what it affords, what it achieves – I have been thinking about how writing contributes to happiness. And of course, I’m interested in how the pursuit of happiness inspires, motivates, and stimulates writing.

Susan “Honey” Good, who writes for Huffington Post, recently shared a conversation about happiness: “I know I am at my ‘happiest’ and most productive,” she told a woman she had met, “when I am surrounded by places and people that are in sync with me … where I can recognize myself.” Her new friend agreed, adding  that “a feeling of compatibility” also made it easier for her to reach out to new people and new places.

This notion of a world that supports us, mirrors how we see ourselves, and reflects who we say we are, is a cultural artefact. Camille Paglia’s succinct assertion serves my argument well: “Civilized life requires a state of illusion” (see Note 1 below). In Paglia’s view, the construct we call society is “a defense against nature’s power. Without society, we would be storm-tossed on the barbarous sea that is nature.” Whether it intimidates and troubles us, mystifies, perplexes, overwhelms us, or simply presents hurdles we must leap over as we race towards our bliss, nature is a force to be reckoned with. And writing is a crucial component of that reckoning – especially since the role of the writer, as Anaïs Nin reminds us, “is not to say what we can all say, but what we are unable to say” (see Note 2).

An earlier post on this blog argues that writing is, among other things, a response to the realisation that “we are not really at home / in the interpreted world” (words from the first of Rilke’s Duino Elegies – see Note 3). The title of that post was borrowed from the Mexican author, Carlos Fuentes, who declared: “Writing is a struggle against silence.” As I said in that piece, the struggle to utter the unutterable is one thing; the struggle against the things that silence us is something else entirely. In our efforts to make sense of the world, writers often find it necessary to grapple with both. 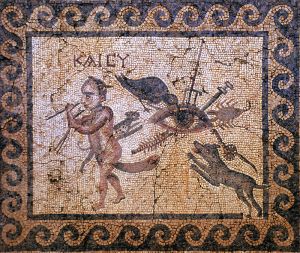 “Perceptual relations are at the heart of [western] culture,” according to Camille Paglia, “and they have produced our titanic contributions to art. Walking in nature, we see, identify, name, recognize. This recognition is our apotropaion, that is, our warding off of fear” (see Note 4) – which fits with Honey Good’s testimony of happiness and productivity around people and places where she can recognize herself.

Ultimately, the ability to ward off fear is crucial to our freedom to write. “Here is the world,” says Frederick Buechner. “Beautiful and terrible things will happen. Don’t be afraid.” For many of us, that’s easier said than done. Rather than clinging to my fear as if it were my precious treasure, and protecting it against those who would steal it from me, I call to mind the wise words of Walter Lippmann, who considers we’re all captives of the pictures in our heads, and caught up in “our belief that the world we have experienced is the world that really exists.” 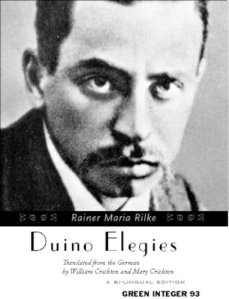 Alongside those words, it might be prudent to place this passage from Rilke’s Seventh Elegy:

Nowhere, beloved, will world be, but within. Our
life passes in change. And ever-shrinking
the outer diminishes.

From within or from behind, a light shines through us upon things, and makes us aware that we are nothing, but the light is all. (Ralph Waldo Emerson) 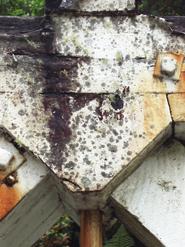 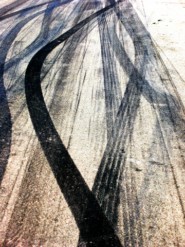